Alleviate Ltd. was established in 2017 in Brisbane, Australia, as a tribute to the late Stephen Nichol for his lifelong dedication to alleviating the distress to people stricken with poverty or disaster nationally and globally. Together with other passionate people, we aim to continue to provide tangible ways of alleviating suffering and providing long-term solutions to relieve poverty.

Stephen Nichol was working as a full-time pastor, when in August 2014, he was hit by a car while cycling for exercise, in a random accident.  The at fault driver was charged with negligence.  From that day, at 57 years of age, despite only minor recoverable injuries such as broken collarbone and ribs, and displaced AC joint (shoulder), Stephen never worked again.  He had worked full time since the age of 17.  In the blink of an eye, his life and that of his family was changed forever.

Following the physical recovery from the injuries, Stephen still couldn’t function normally, and the family feared that he had post traumatic stress.  To their shock, after months of tests with various medical professionals, a psychiatrist coldly stately, “You have dementia”.  A combination of medical imaging and psychological examinations revealed physical evidence that Stephen had a combination of vascular and frontotemporal dementia.  He immediately had his driver’s licence revoked.  The man who travelled frequently nationally and globally, independently and leading teams, was left mentally incapacitated. 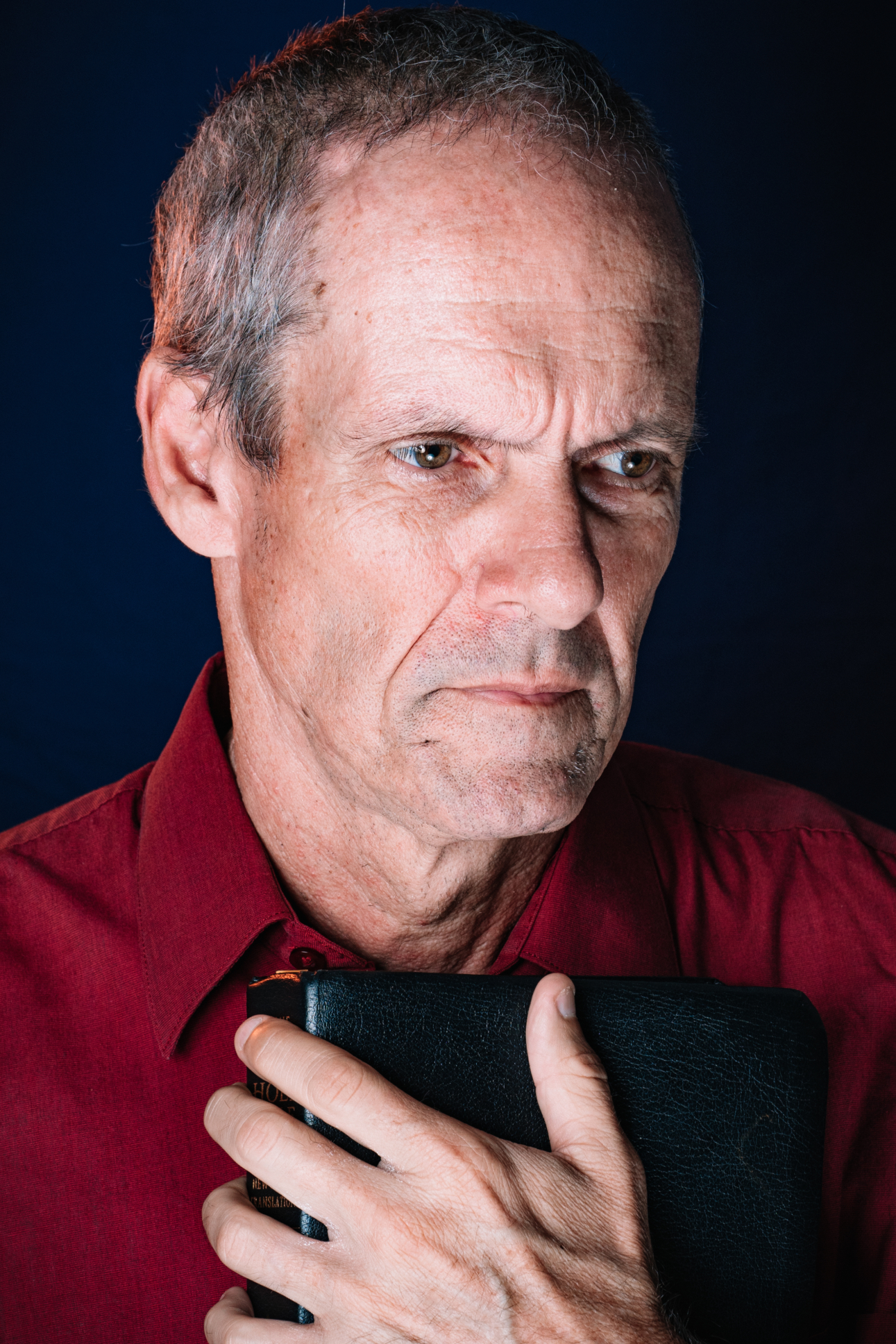 Here are some of his main activities:

In late 2016 over a period of two months, Steve endured six subdural haematomas, which were spontaneous bleeds.  He survived two burr hole surgeries and two mini craniotomies for the evacuation of the bleeds.

In early 2017 after another two brain bleeds, the medical consultation team deemed Steve unable to return home due to his high care needs, and he entered residential care.

After a five year dehabilitating struggle with Younger Onset Dementia Steve succumbed to the disease and passed away on 13th November 2019.